Abstract
Steroids modulate vertebrates’ endocrine system, sex characteristics, and cytoplasmic membrane fluidity. Vertebrates synthesize various cholesterol-derived steroid hormones, which are excreted into the gastrointestinal tract. Host-associated microbes produce various enzymes that can transform steroids into unique structures. The term “sterolbiome” refers to the collection of gut microbes that are capable of steroid biotransformation. Gut microbiota thus plays a critical role in sex steroid metabolism in the intestine.
Sex steroids are involved in bidirectional metabolic interactions between bacteria and their eukaryotic hosts; however, the corresponding mechanisms and bacterial taxa remain elusive. My team is a pioneer in the field of anaerobic steroid metabolism. Over the past 19 years, we have studied the biodiversity, biochemical mechanisms, and microbial enzymes involved in microbial steroid metabolism. Briefly, my team has mapped the central pathways of microbial steroid metabolism, and the results have been published into more than 40 original research articles with approximately 1,400 citations.
A major breakthrough of our recent studies is the discovery of retroconversion of estrogens into androgens by anaerobic bacteria through vitamin B12-mediated methylation. We discovered that the cobalamin-dependent estrogen methylation reaction represents a novel metabolic link between cobalamin and bacterial steroid metabolism. The interconversion of sex steroids by bacteria suggests unexplored microbe–host metabolic interdependencies mediated by sex steroids through this family of enzymes. This finding indicates that some members of the sterolbiome can be used as probiotics for regulating host circulating sex steroids. 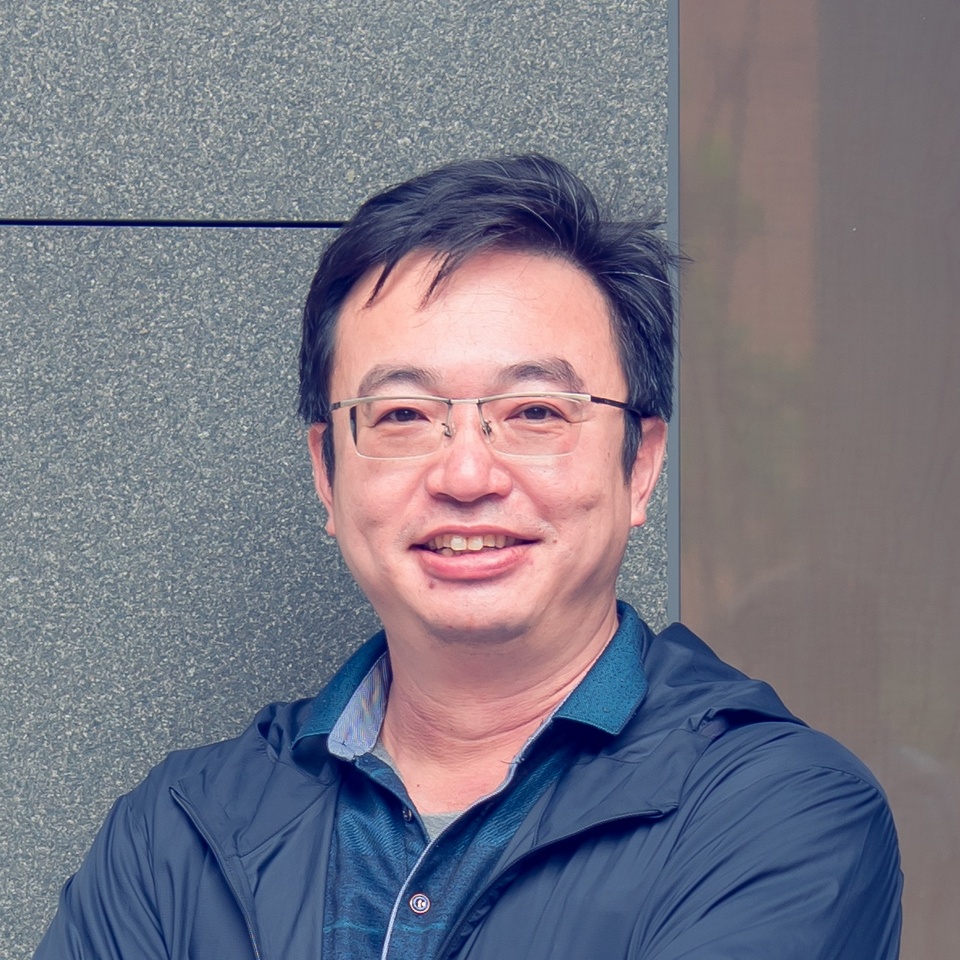