I. Developing methods for bioinformatic and evolutionary analyses

A major effort in my lab is to develop mathematical methods for analyzing genomic and transcriptomic data. For example, we have developed a comparative transcriptomics method to infer gene co-expression networks (GCNs) and applied it to analyze maize leaf development transcriptomes. We identified several transcription factors (TFs) that regulate leaf development, including a TF that regulates the Rubisco small subunit (RbcS) gene (Chang et al. Proc Natl Acad Sci 2019). This result is significant because the regulators of a gene or a trait are usually difficult to identify. As another example, we have just developed a machine learning method for predicting transcription factor binding sites (TFBSs), which are also known as TF binding motifs. This method can facilitate the identification of TFBSs, which are an essential component of a gene regulatory system.

Explaining how and why the endless forms of life surrounding us evolved has been a central question in biology. The feathers of birds display a great degree of diversity among species and among body parts. Our goals are to understand the genetic and genomic changes creating the origin and evolution of these novelties. We use comparative genomic, transcriptomic, and developmental biology approaches to gain a deeper understanding of the molecular pathways that control feather development and evolution. 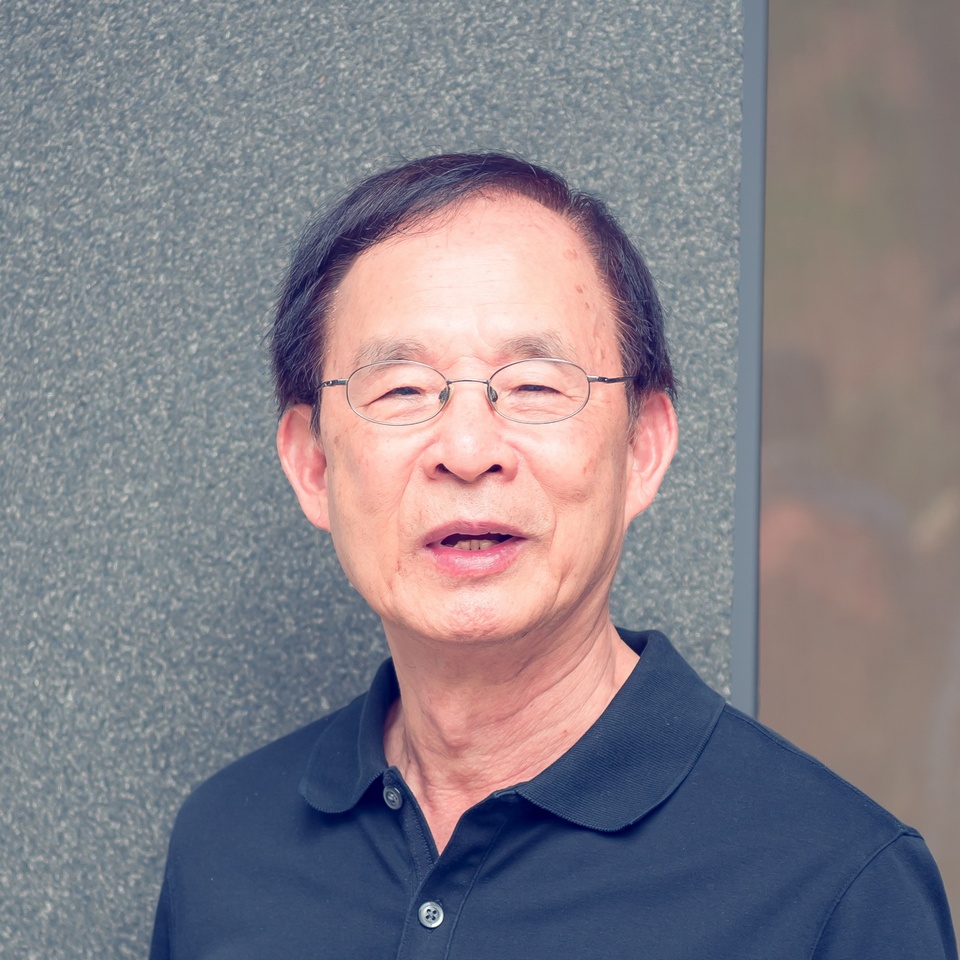